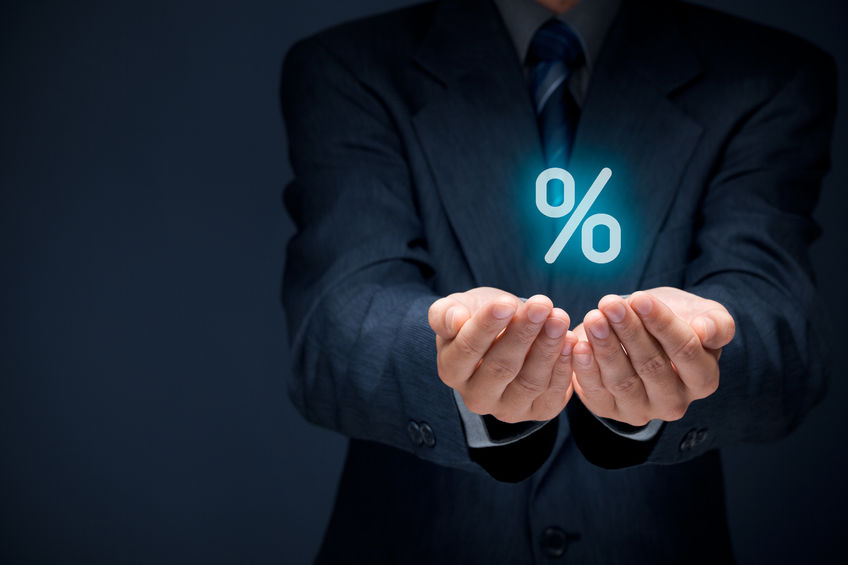 In most times, this principle applies in sales and with sales reps, among other workers in an organization. Basically, many employees in a company need some influence to cause them to act or move in the desired direction. And when it comes to salespeople, the unbalanced force you may need to introduce in their track to accelerate their motion or change their direction to your desired destination is commission payouts.

To show you why commissions are still a force to be reckoned with when it comes to optimizing sales team’s performance, let’s look at Fishbowl.  This American company is known for its Fishbowl Inventory Software which has changed how restaurants run their businesses in this digital era. Between 2007 and 2013, the Utah-based company experienced a yearly revenue growth of over 60%. A small company was able to register successive years of growth without increasing employees and in an economic environment that was rather aggressive for many enterprises.

What was their secret? Their unusual compensation plan! Fishbowl is one bold company that had put every employee (not just sales reps– all the employees) on commission.  According to Fishbowl leaders of the time, CEO David K. Williams, and President Mary Michelle Scott, this compensation model sought to motivate each employee to contribute to the growth of the business.

Furthermore, it’s profitable to have an awesome product and quality talent, but a lot of success can be attained when the right compensation strategy is in place. Also, Fishbowl leaders felt that each employee in their organization contributed to sales in one way or another. That’s why they chose to compensate all their workers based on the firm’s total revenue.

Why was this strategy successful?

So long as the commission payouts are transparent and based on parameters that a sales person can directly control, they’ll focus on meeting the set metrics to attain the prize. Besides, their performance also determines if they’ll meet their financial goals. At the end, it’s a win-win situation for both parties.

Contrary to the stereotype that sales people are loners who only care about meeting their quotas, your team can actually work together to meet individual and company goals. All your company needs is to come up with sales targets that align with the overall goal of the business. From our case study above, Fishbowl’s model helped close loopholes such as departmental divisions and competitions that see many sections of a company pulling in their own direction. Instead, all workers were focused on profit, savings, and revenue – thus finding a common ground at work.

For a company that has built a solid foundation of working together to realize its goals, a transparent model of compensation that encourages a healthy competition shouldn’t worry anyone. Competition doesn’t kill your culture. Instead, it pushes each sales rep to unleash their full potential which the business can tap into in a bid to attain optimum performance of the sales team.

4. Commission-based compensation will attract and retain the right talent

Let’s face it convincing people to buy isn’t an easy task. The job has its share of disappointments which only a select few can handle. For a true salesperson, yesterday’s disappointment isn’t today’s deterrent.  Each day they have to take action, stay persistent and resilient until they attain their goal. However, they at most times need motivation – and that’s the prize.

Though commissions offer an upward pay potential which keeps stretching sales people to want to achieve more, it’s a deterrent to many who would prefer a predictable payment. From Fishbowl’s experience, those employees attracted to their commission model of payment have an entrepreneurial spirit – which matches top sales reps’ common trait.

Commission payout is an age-old method of compensation which hasn’t lost its charm with regard to influencing sales team’s optimum performance. It’s the force that will trigger motion in sales teams and push them to bring revenue to the business. However, businesses still need to invest in transparent methods of calculating commissions where each salesperson can keep tabs on their progress throughout the month. For instance, how about doing away with manual methods of calculating payouts in favor of automated commission systems that are transparent, time-saving, and more accurate? 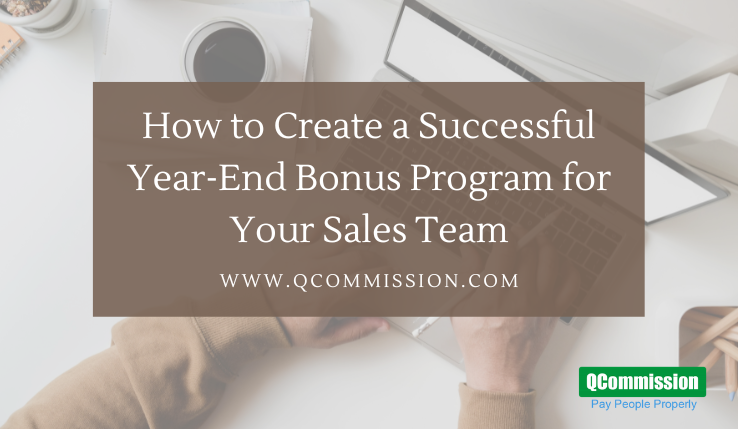 Your Guide to Variable Pay in Sales 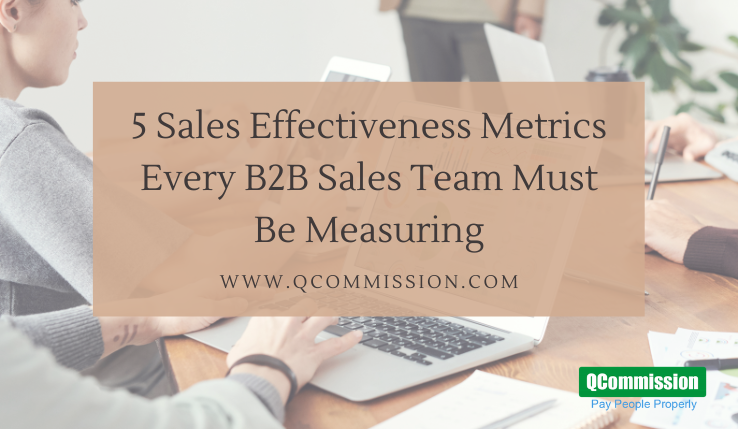